1. To complete the mission big prize amount € 50,000, all objectives have to be fulfilled accordingly in each game:

• Multifly! – In the Base game, reach 3rd dropdown 3 times

• Vikings Go Berzerk – Collect 3 chests in the base game

2. There is not the minimum bet required to participate.

3. All players who complete the mission for the first time will be provided with a unique player number.

4. The unique player number will be highlighted for the players on the leaderboard in the game client to follow their position.

For instance, for all players who rank outside the 600 leaderboard qualifying positions, the position displayed will be +1.

5. Prize pool for this campaign are set up in EUR and might be subject to currency conversion fluctuations.

6. The number of spins made to complete the mission determines the player’s position on the leaderboard. The player who completes the mission in the least number of rounds will finish at position 1 and win the 1st prize.

7. If there are two or more players who complete the mission with the same number of rounds, the player completing it first will have higher position on the leaderboard.

8. Player’s position is refreshed every 60 seconds.

9. Only bets made in play for real mode qualify for the campaign.

10. Players’ position on the leaderboard can change throughout the mission.

11. Mission progress is automatically restarted when players can no longer improve the score. The best score will always be kept.

12. Mission progress can be restarted manually by the player after 25 spins. Restart button can be found in the game client.

13. Cash prizes from the leaderboard will be credited to the players’ accounts after leaderboard is over.

2. Raffle: It is excluded leader board players, which means it ticked then leaderboard players will not be included in the raffle and the system will start handing raffle tickets from the first unqualified player.

3. There is not the minimum bet required to participate.

4. Following their first win in the participating game, players will be provided with a unique tournament id number (“tournament id”), which will identify them on the leaderboard, which is available in the game’s client.

5. Each player’s score in the leaderboard is based on the sum of the highest coin wins in any spin in all selected games during the tournament period.

6. If there are two or more equal scores, the player who scored first will have the higher ranking on the leaderboard.

7. The highest score achieved throughout the campaign period by each player will count for their leaderboard ranking.

9. Azure Tech (Yggdrasil) reserves the right to void scores, or not pay out a prize, where all or part of the score results from any obvious error, mistake or technical fault (including incorrect game payouts) whether caused by a machine or human error in respect of any of the participating games.

We further reserve the right to void scores, or not pay out a prize where, in our opinion, all or part of the score results from cheating or collusion with other players.

10. Azure Tech (Yggdrasil) reserves the right to amend or cancel the campaign at any time.

2. There is no minimum bet required to participate in the campaign.

4. A qualifying bet placed on the slot’s Temple Stacks: Splitz, All Star Knockout, Champions of Rome, Dark Vortex, Niagara Falls during the campaign period can trigger a random mystery prize from the prize pool.

5. Each bet can win only 1 random prize.

7. Remaining number of prizes is updated every 60 seconds.

8. Prizes will be credited as cash.

9. Players can win more than 1 random prize during the campaign. 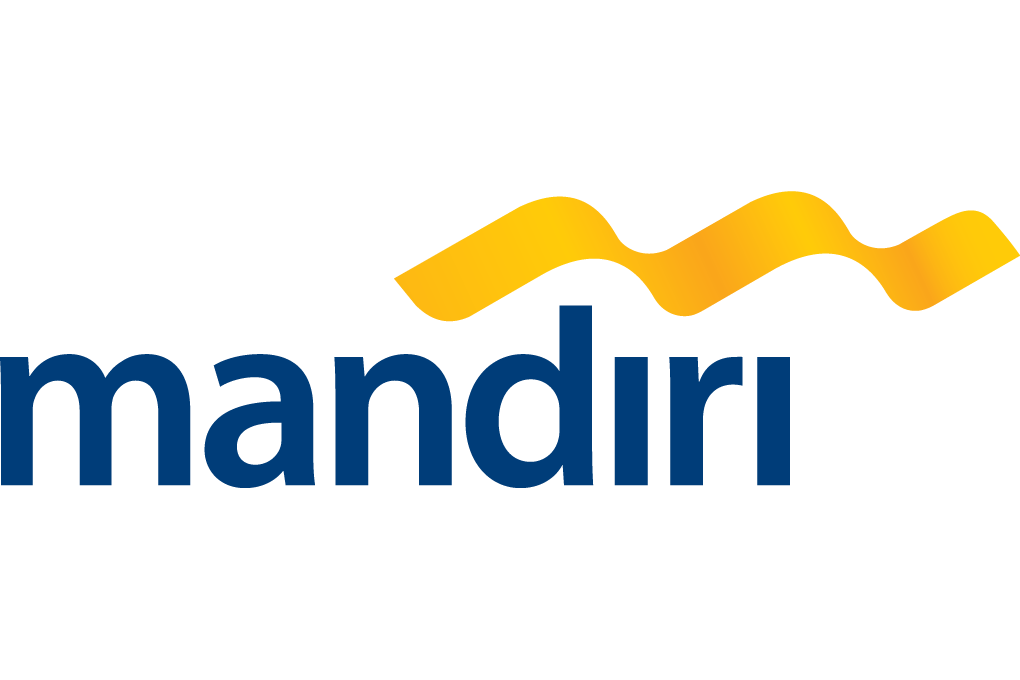